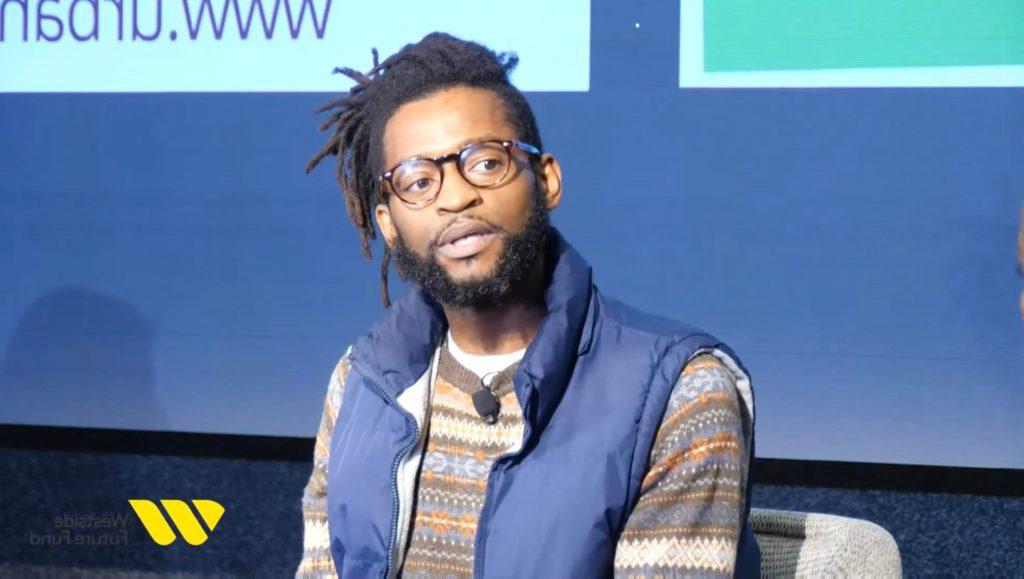 Chris Lemons, an Atlanta native and longtime farmer on the Westside, kicked off the conversation by speaking to the history of Food Well Alliance and the importance of increasing food education and access throughout Fulton County.

We definitely don’t want to build out a system of haves and have-nots when it comes to eating,” said Lemons. “Everybody deserves the right to have nutritional, affordable food.”

He went on to note that nutrition is a “baseline for decision making” and behavioral health, further illuminating the implications of food inequity. Learn more, donate, or volunteer with Food Well Alliance here. Apply for Food Well Alliance’s Community Garden Grant through November 17th here. 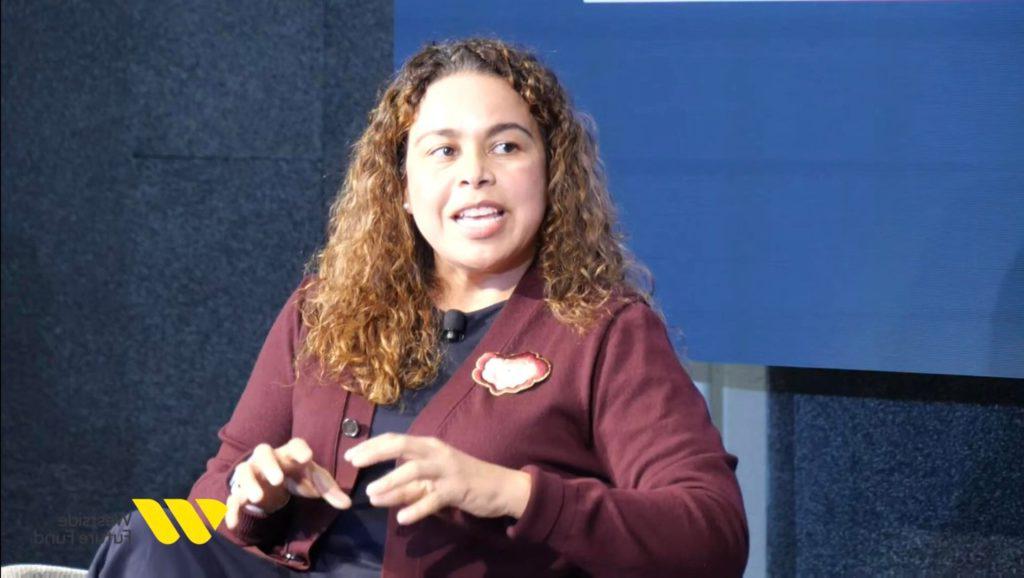 Andrea Arroyo shared about the impact Urban Recipe continues to have after nearly 30 years of serving the community. Through its food co-op, residents are able to achieve their nutritional needs by connecting with and empowering fellow residents in a community-led food system. Arroyo, having joined the nonprofit in the peak of the pandemic, noted that having the space at 970 Jefferson Street has allowed Urban Recipe to expand its reach to help improve the quality of life for even more Westsiders. Learn more or donate to Urban Recipe here. 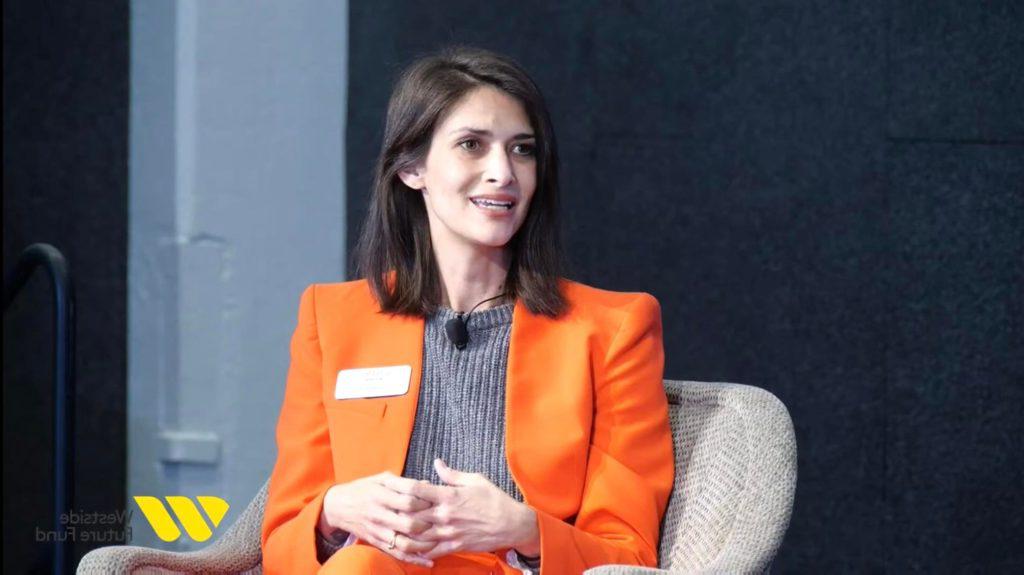 Giving Kitchen grew out of a beyond-expectation response to the devastating, stage-four cancer diagnosis of Chef Ryan Hidinger in December of 2012. Carrying on the legacy of her late husband by offering financial assistance to food service workers, Jen Hidinger-Kendrick shared how the fight to save one life became Giving Kitchen’s fight to serve thousands. To date, the nonprofit has helped over 8,300 food service workers and their families pay rent put food on the table during tough times. Hidinger-Kendrick said that the goal is to help 16,500 food workers annually by 2026. Learn more  or donate here.

Rob Brawner closed out the panel speaking to the work of the Atlanta BeltLine Partnership and the significance of working out of 970 Jefferson Street, a prominent landmark along the Westside Beltline Connector. Addressing the trend of residents being displaced as new housing developements continue to be erected throughout Atlanta’s Westside, Brawner highlighted Atlanta BeltLine Partnership’s Legacy Resident Retention Program, which is modeled after WFF’s Anti-Displacement Tax Fund and helps legacy residents pay increases in property tax. He went to share about the nonprofit’s Home Empowerment program, which connects residents to resources and educational tools to help them remain in their homes and benefit from increasing property value. The program teaches locals about “equity theft,” where developers offer extremely low cash buyouts to homeowners who aren’t aware of the current market value of their homes. The tactic is common in historically underserved neighborhoods and takes advantage of those most in need of economic opportunity. Learn more about the Home Empowerment program here.

Sign up for the newsletter to stay informed on the latest developments.